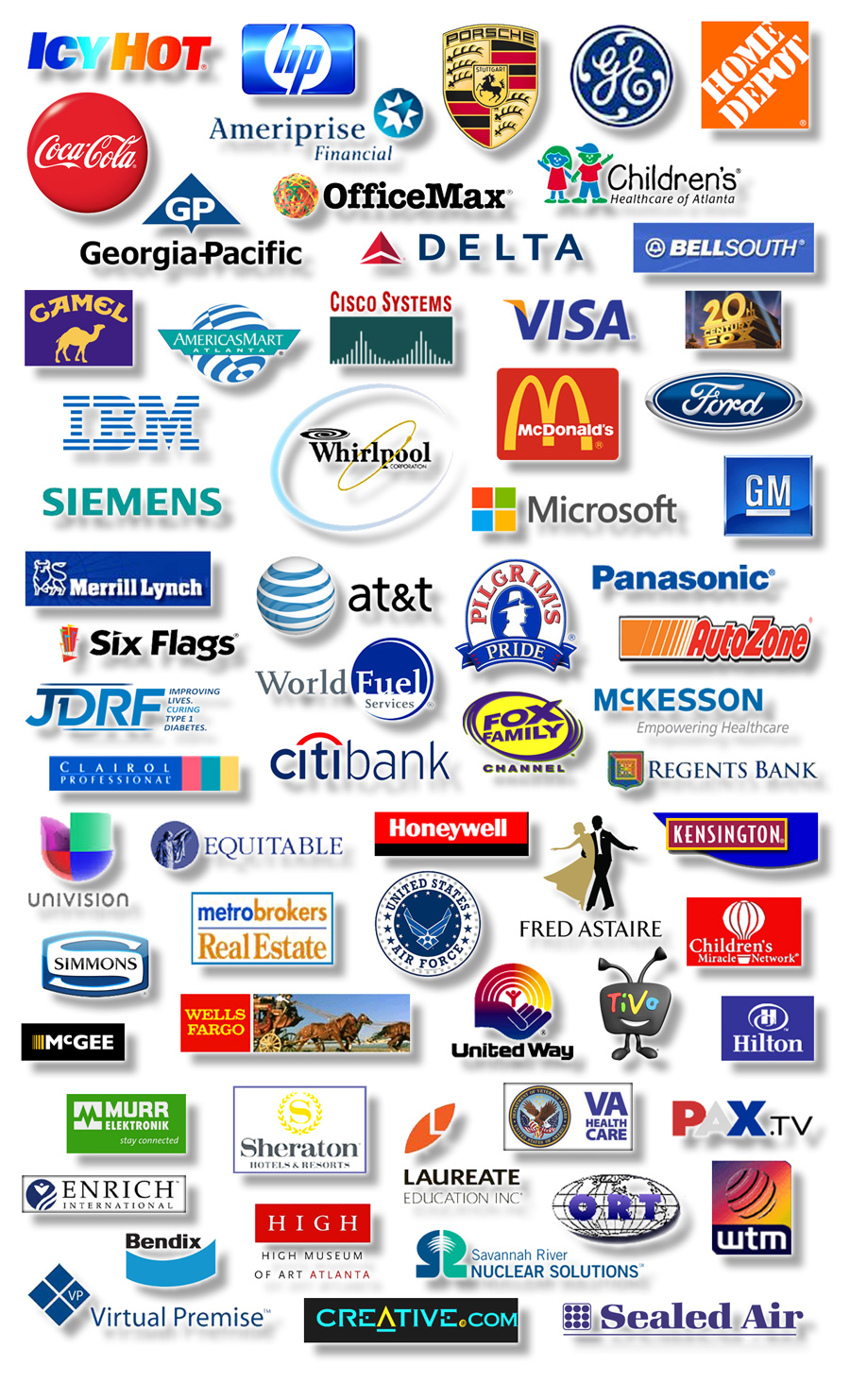 Comedy Magic and Grand Illusion Shows in the USA are always a hit especially with added audience participation. Perfect for company events, parties, sales meetings and fundraisers anywhere in the United States.

WHO IS JAMES BRANDON?

James Brandon has starred and emceed thousands of his own shows in Atlantic City, Monte Carlo and on the Las Vegas strip including headlining in “Imagine” at the Luxor Hotel. After starring in the Family Channel specials, “The Great Magic of Las Vegas”, James decided to devote his full attention to performing Comedy Magic and Custom Illusions for the Corporate Entertainment and Trade Show market all over the United States.

James has received the coveted Siegfried & Roy Golden Lion award in Las Vegas, the Golden Mandrake and top honors at the World Magic Olympics in Japan.

Magic creates wonderment and interest which will draw traffic and ultimately translate into crowds and solid leads to your Trade Show booth . James’ routines can be customized to meet all the objectives of your company.

“At one point, we were wolking with some hard-to-impress buyers at the booth. Their moods instantly lifted when you charmed them with your magic and humor while highlighting our new product. They ended up placing a 50k order. You are pure gold!”

Seen here with Malcolm Forbes and Sting, James can perform audience participation close-up magic effects for the guests at your next corporate event taking place in the United States. Use of your company logo can maximize the impact.

YOUR CEO OR VIP

The CEO can be the Star of the show as your VIP appears by magic, assists in the routines or actually becomes the magician for part or all of the show.

Magic effects can be designed to amplify your goals and display your concepts. We can achieve this thematically, with logos, product placement or by creating new effects on the drawing board.

Corporate Magic & Trade Show Magic provided Internationally and all over the United States.